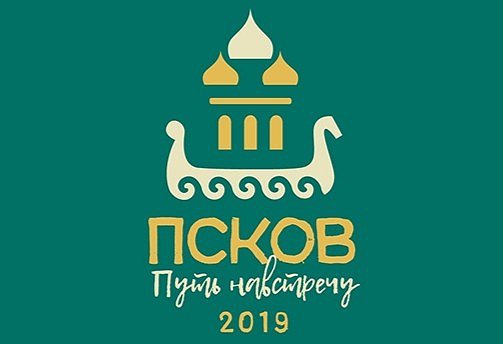 3 day     Pechory Holy Dormition Monastery , Izborsk fortress
The important treaty was concluded between Russia and the Hansa in Izborsk.

Novgorod is the largest merchant partner
of the medieval Hanseatic League in Eastern Europe during   the whole period of its existence. There was one of the largest Hanseatic offices in Veliky Novgorod. 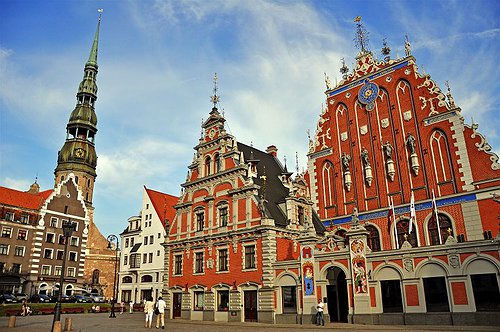 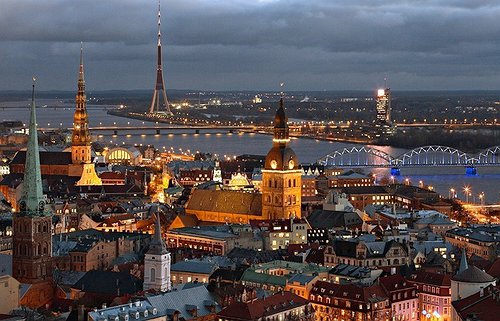 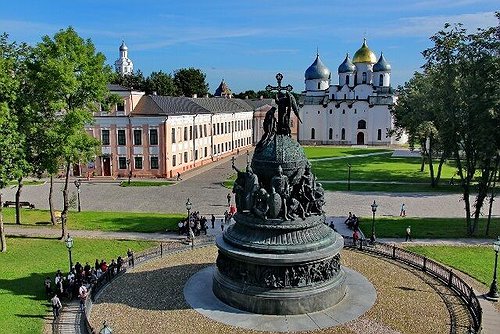 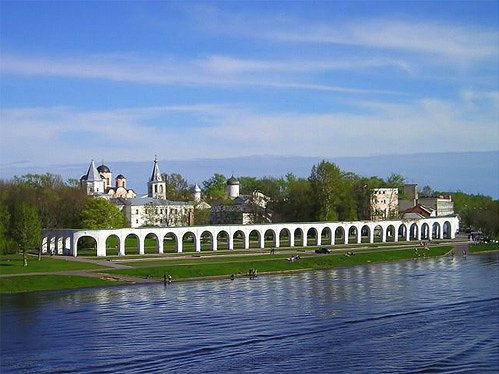 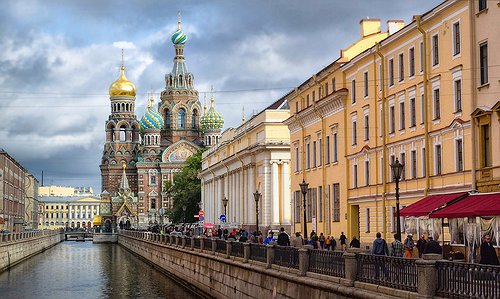 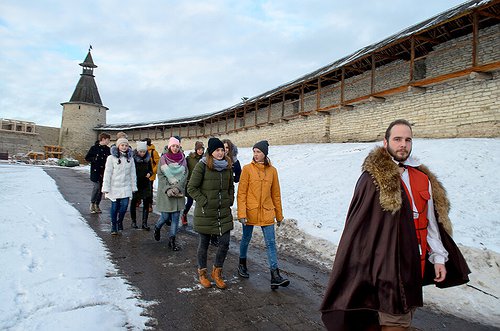 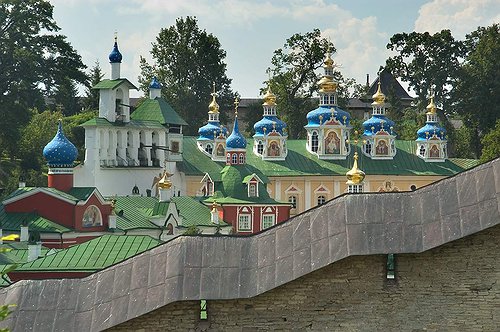 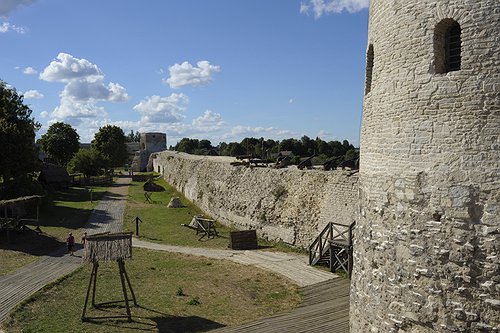 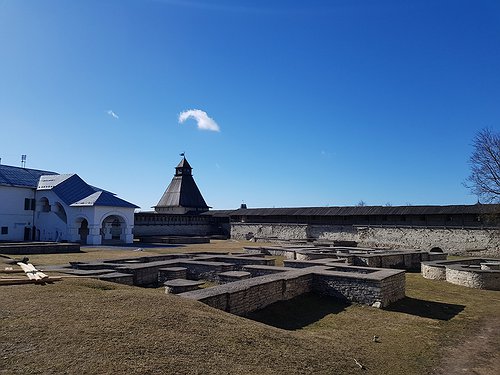